September 2020 – Month in review and roundup 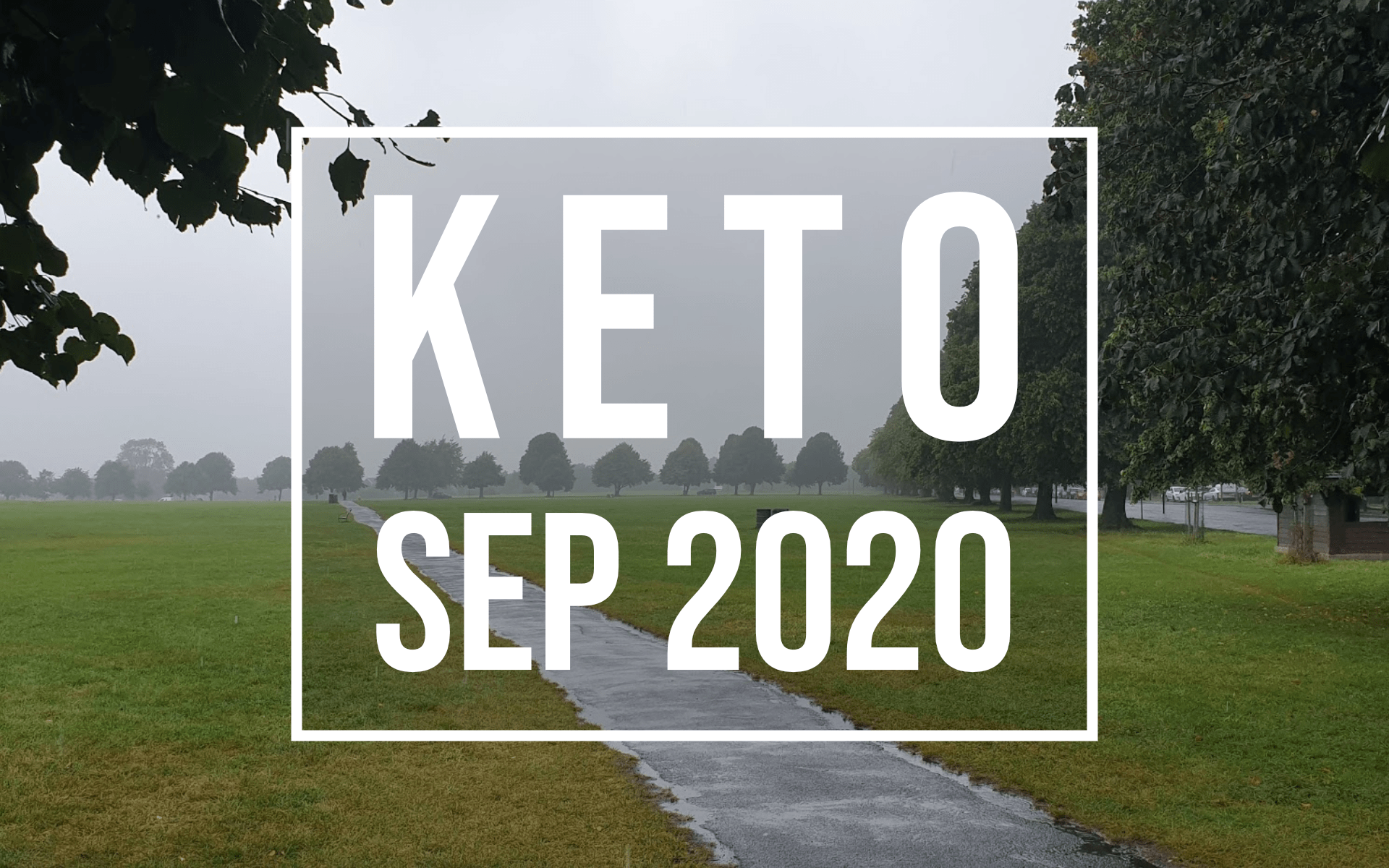 We’re over halfway through this weird year and it’s time for a roundup of what’s gone on in September 2020.

Related – Check out the previous month’s roundup for August 2020. Alternatively, you can find all other roundups here.

Summary of the articles released on addtoketo.co.uk in September 2020.

Running on keto – What to eat before a run

Can you work out the carb count of these keto products? [QUIZ]

From time to time, articles are updated to include new product recommendations and the latest information.

September was a busy month and a lot of things happened, which meant I wasn’t able to publish as many articles as I would have liked. Don’t worry there is plenty in the pipeline for October!

A while back, I played with OMAD (One Meal a day) and found it a bit difficult to get all my calories in a very small eating window.

This month I played with a much less restricted fasting method called 18:6. Where for 18 hours of the day you fast but you can still drink water and black coffee. The other 6 hours of the day is your eating window where you consume your day’s calorie allowance.

I found this fasting regime much easier to follow and I didn’t feel like I was rushing to stuff enough food in my mouth before the timer ran out! I basically skipped breakfast and ate from 12-6 every day. That usually consisted of a light lunch and a big dinner.

There are of course other fasting plans you can follow such as 16:8 which is probably the most popular. Expect an article about this in the next few months.

Being keto with the family

With all the new restrictions coming into effect here in the UK, I didn’t know when I would get to see my family next. So I decided to head down to see them for a week. I realised that I hadn’t seen the majority of them since either Christmas or New Year!

Travelling was a bit stressful but it only took a couple of hours by train, though at least the carriages were pretty empty! I suppose that’s one upside of the pandemic…

My family know that I follow a keto lifestyle but don’t fully understand what that entails. So, as you can imagine food choices are a bit hit and miss. They try and be accommodating but I’m just happy to be fed, so I eat what I can and not worry too much about the carb count. I treated the time as a holiday and a chance to recharge my batteries.

September had quite a few cold days in it (perfect), which meant that I was starting to contemplate working out at a gym. However, even though my usual gym is now open and somewhat 24 hours (weekdays). I just can’t bring myself to use it during the pandemic. I might revisit this later in the year and maybe try a trial day to see how they’re handling the social distancing and cleaning.

Running definitely suffered this month. During my week away I did no exercise at all, even though I did bring my workout gear. However, it was nice just to relax and unwind for a bit.

A few days after I got back, I started running again and noticed that it was a bit difficult to get back into the zone. Even just a week away seemed to affect my performance! Luckily, that was just momentarily and I got back into of the swing of things pretty quickly.

No long runs this month, just plenty of 5km runs and even set a few PBs (according to Strava). As the days draw in and get colder, my running schedule may change a bit but I’m looking forward to it. I find it much better to run in the cold compared to the heat!

Most of the shops are open normally now and with no queues, so shopping has been easier. I had no online grocery shopping delivered this month, as I wasn’t about for some of it.

As we are all aware, the pandemic is getting worse and that has led to people panic buying (again). I visited Asda towards the end of the month and many people were stocking up on everything. From toilet rolls to alcohol, which of course are the essentials needed during a lockdown!

The only things I’ve stocked up on is coffee and kitchen towel! There was a deal on Lavazza Qualita Rossa Coffee beans which meant they were less than £10 a kg on Amazon. I bought a bag to tide me over for most of October.

For kitchen towel, there is only one type that is any good and that’s Regina Blitz. You can usually find it on offer but Amazon currently has a 15% voucher on an 8 pack which makes it a great deal, check it out here.

Food glorious food! While practising 18:6 fasting I would start eating at midday, so no breakfast for me. That also meant that I did the majority of my exercises fasted which I found fine and didn’t notice any performance impact.

One thing to mention is that I would normally have a protein shake after strength training but of course with fasting that meant I couldn’t do that. I also wanted to try something different so I’ve been playing with a new keto friendly porridge using protein powder as the base.

Protein powder isn’t known for its thickness, so I’ve been adapting my original keto porridge. It’s not quite there yet but I’ll release the recipe once I’m happy with it! It’ll be perfect for the upcoming cold winter mornings.

I seem to have got in quite a routine of rotating my favourite meals in and out. This month it’s been more of Carb Manager’s Keto Seven Spice Chicken Drumsticks recipe.

Most lunches have been a combination of either tuna or bacon with lettuce and tomato. Combined with mayo and splash of lemon juice. It’s super quick an easy to make and tastes amazing! What more could you ask for?

For dinner, I’ve also been eating more loaded fries with mince along with keto sriracha wings on weekends. I recently found that Morrison’s own brand sriracha is the lowest carb on the market, so if you have a store near you pick some up!

With 18:6 fasting, it’s hard to snack as you have a hard limit where you can’t eat anymore, so I found that my calorie intake was a bit low most days. To help, I’ve been whipping up about 100ml of cream with some sweetener and eating that for dessert. It may be indulgent but it tastes so good!

Next month, I’m planning on trying out some new vegetable recipes that include radishes, mooli, and kale. You can find all of those in Asda and are reasonably low carb.

How’s your month gone? Let me know in the comments or shoot me a message here! 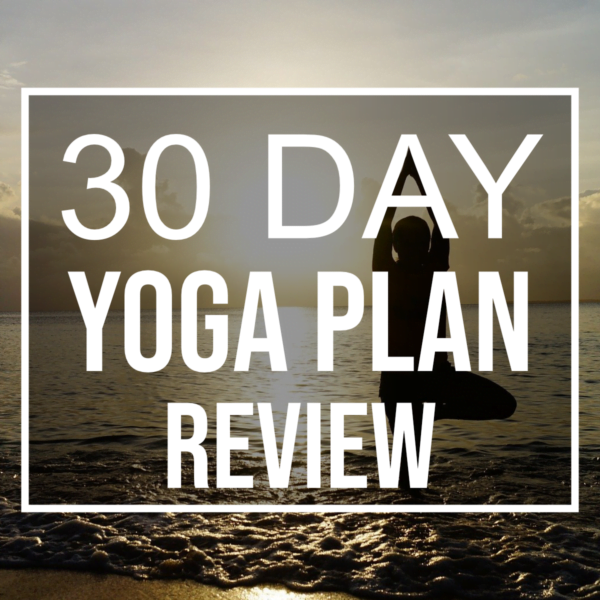 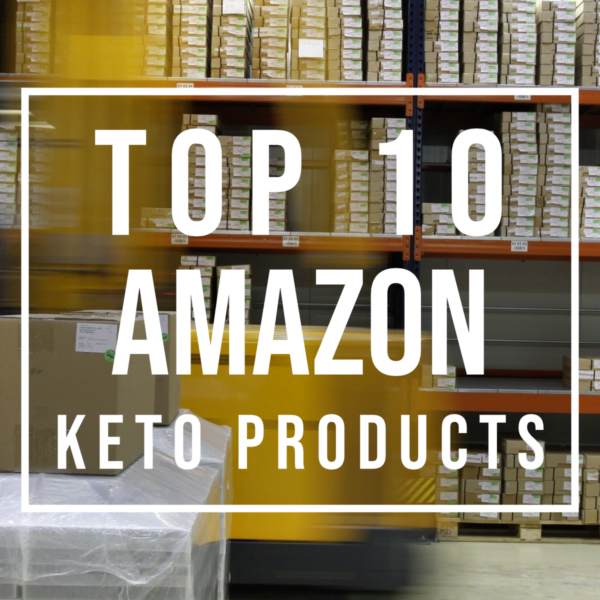 Top 10 keto products on Amazon UK (According to you!) 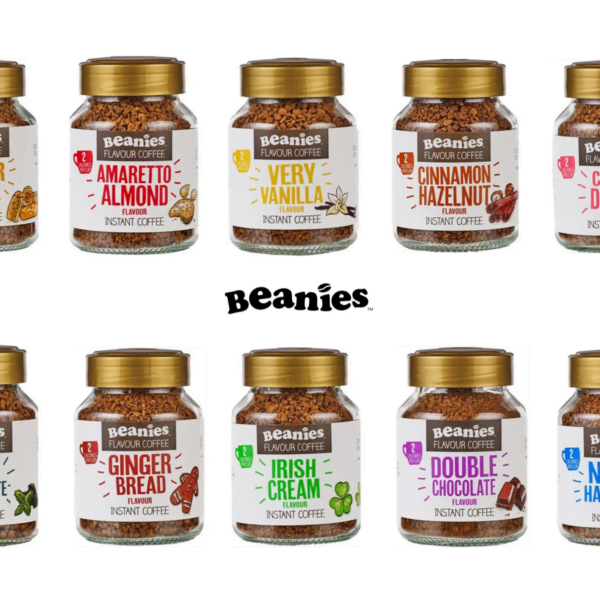 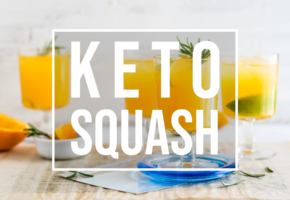